The proliferation of second marriages and the ever-expanding definition of “family” are blurring the previously well-defined lines between the generations in many American families. Traditional wealth and succession planning techniques may no longer apply when things don't line up as neatly as they once did. 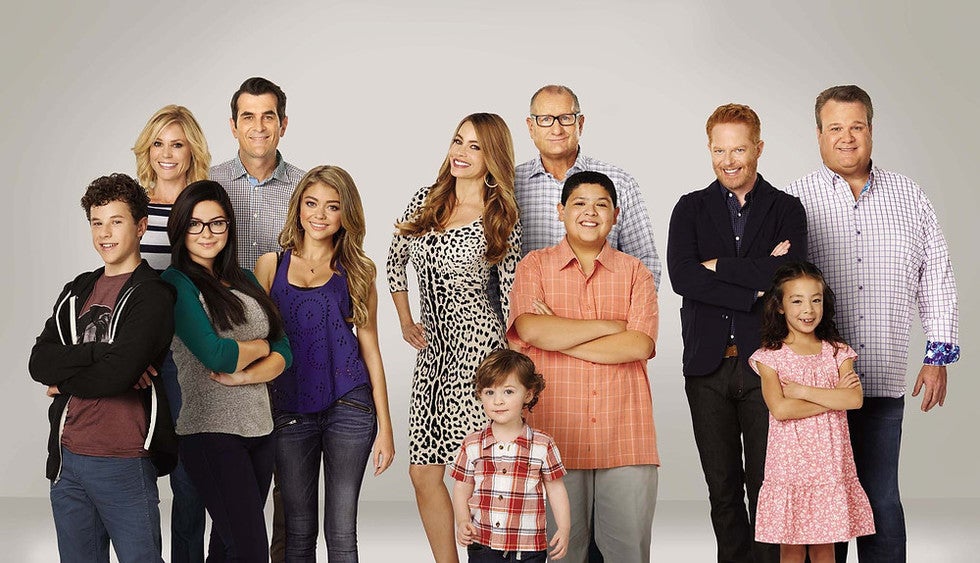 A recent Health & Retirement Study published by the National Institute on Aging in cooperation with the University of Michigan Institute for Social Research highlights just how stark these changes are. Currently, 40 percent of American adults have at least one step-relation in their family. Additionally, 40 percent of children in this country are born out of marriage. Taken as a whole, these numbers paint a very different picture than the “traditional” family succession structure assumed by many planners.

Further, when it comes to planning, many of the most blended families also appear to be the most willing to rely on intestacy, a system that's woefully ill-equipped to deal with this growing complexity. Forty-nine percent of respondents with a stepchild don't have a will, 59 percent of respondents who have been out of contact with their genetic children for at least one year don't have a will and, shockingly 62 percent of divorcees don't have one. Now, these statistics include those from all walks of life, so the end results may shift when broken down by wealth segments, but when you're dealing with numbers this large, it's highly likely that many of these respondents have advisors, and those advisors are sleeping on the job.

When asked to speculate as to the root of this complacency, R. Hugh Magill, chief fiduciary officer at Northern Trust, stressed the impact of generational overlap. “The ‘nuclear' concept of family is still the fundamental paradigm. Tradition assumes a neat stacking and clear division between the generations, which doesn't necessarily happen anymore.” Countless plans, if they exist at all, involve the first to die giving everything to their spouse while each subsequent generation lines up and waits their turn to get what's coming.

According to Magill, this system worked well for the World War II generation where divorces tended to occur much later in life, and when they did, only the husband was likely to remarry. The timing of these disruptions ensured that they generally wouldn't materially impact the generational structure of a given family. If your folks divorce at 70 and only Dad gets remarried, the chance of new children being added to the mix is pretty low, after all. Everyone was still perfectly willing to wait their turn.

Nowadays, Magill stresses, divorces are far more frequent and the rate of remarriage is much more egalitarian. This leads to more complex blending of generational lines, disrupting the delicate timing on which the traditional system relies, causing discord.

As an example, Magill offers the case of a remarried client, age 80, with three sons in their 50s from his first wife, also 80, and three daughters in their 30s with his current spouse, who is 65. Traditional estate planning would leave his exempt assets (more than $5M) in a trust for the spouse and all the children, and the balance in a marital trust for the surviving spouse.

However this strategy could have led to the sons to regard the spouse as an impediment to their inheritance, as they would have had to wait for the wife's death before receiving the bulk of their inheritances.

Now, many would chalk this sort of discord up to the lack of a blood relation between the sons and stepmother, but that would be an oversimplification. The sons are approaching retirement age, and they need a clear idea of what they stand to inherit so that they can properly plan their own futures. Since their stepmother is so close to them in age, the idea of simply waiting their turns to inherit isn't particularly feasible, as it may not happen in time to be of any use to them.

This is much less of an issue for the daughters, who are at a different stage in their lives and have plenty of time to let things work themselves out. The daughters stack up well, generationally speaking, to inherit productively under the traditional paradigm, while the sons, because of their similarly aged stepmother, don't.

Magill suggests “accelerated inheritances” as a potential solution that advisors should embrace. Gifting during life can help relieve the tensions caused by an uncertain inheritance timeline when the generations in a family are blended. However, when pursuing this strategy, he stresses, “It's imperative to communicate that ‘This is your inheritance,' so there's no confusion and the kids aren't constantly looking over stepmom's shoulder.” For those with less means, life insurance is another potential solution to eliminating some of this uncertainty.

The American family is rapidly changing, and advisors must change with it. Expectations of inheritance, however, often remain the same. Ultimately, communication and candor are paramount in achieving a favorable result when the generations in a family no longer stack up perfectly.

~ David Lenok is a senior editor for Trusts & Estates.