Individuals with disabilities can create their own Self-settled Special Needs Trusts. 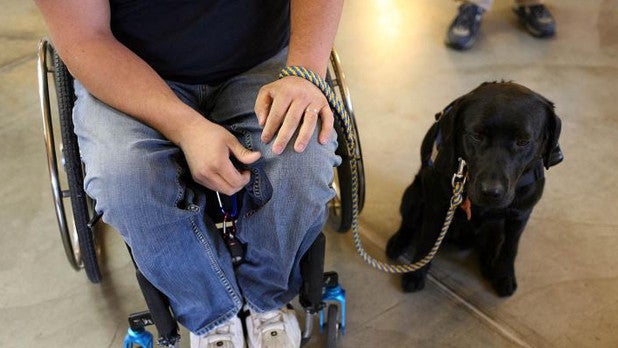 With the stroke of a pen, more than two decades of unfair treatment to individuals with disabilities was ended by now allowing those with capacity to create their own self-settled special needs trust (SNT), without having to go to court.

Prior to enactment of this new law, individuals with disabilities who didn't have a living parent or grandparent couldn't create their own self-settled SNT without going to court. While experienced special needs planning attorneys should still be consulted in drafting an appropriate self-settled SNT, the 21st Century Cures Act empowers capable individuals with disabilities to independently make their own decisions and not be forced to rely on others to advocate for their needs.

The assets contained in the SNT may be used to improve the quality of life of the individual with disabilities without sacrificing the government benefits. As a tradeoff however, on the death or earlier termination of the self-settled SNT, Medicaid must be repaid for the cost of care it provided to the individual.

The inability to set up their own self-settled SNT was especially cumbersome for individuals who didn't have living parents or grandparents and didn't need guardians. Such individuals had to hire a lawyer to commence potentially costly and time consuming court proceedings so that a court could establish the self-settled SNT on their behalf. Many disability advocates felt that the law was discriminatory and didn't grant capable individuals the independence to make their own decisions in establishing trusts.

Last week, the passage of the 21st Century Cures Act finally resolved this issue. The Act amends Section 1917(d)(4)(A) of the Social Security Act (42 U.S.C. 1396p(d)(4)(A)) by inserting “the individual,” after “for the benefit of such individual by.” The passage of this legislation is due, in large part, to the advocacy initiatives of the Special Needs Alliance and National Academy of Elder Law Attorneys. The effective date of the amendment applies to trusts established on or after Dec. 13, 2016, although there may be pushback in some states until they pass their own state statutes.

This article was provided by Bernard A. Krooks and Amy C. O'Hara, Wealth Planning, and brought to you by the Ronald J. Fichera Law  Firm, where our mission is to provide trusted, professional legal services and strategic advice to assist our clients in their personal and business matters. Our firm is committed to delivering efficient and cost-effective legal services focusing on communication, responsiveness, and attention to detail. For more information about our services, contact us today!