Recent Medicaid laws have made some Medicaid planning strategies obsolete. 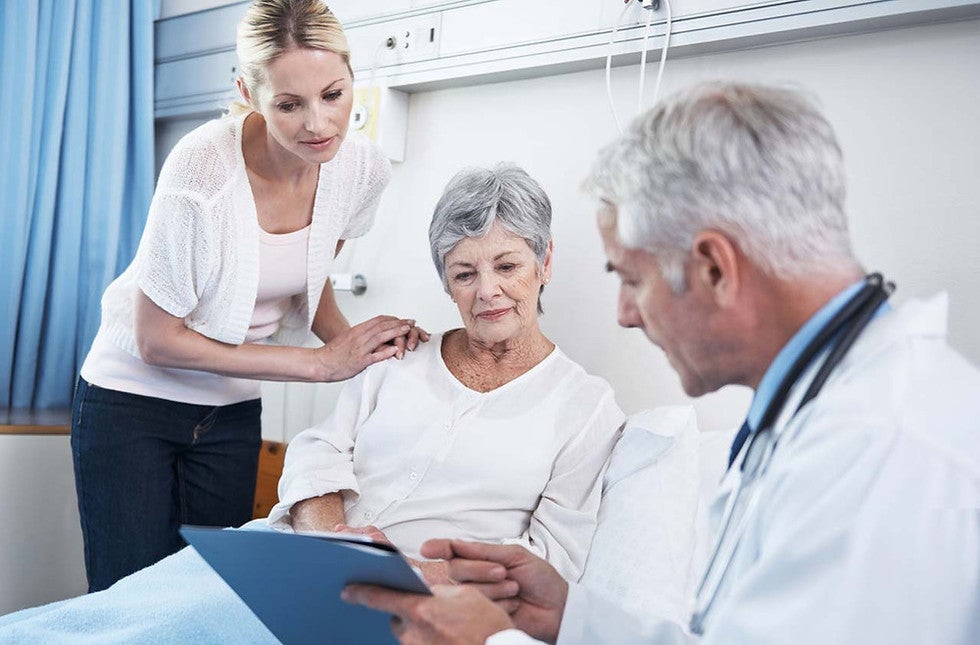 Medicaid will pay for nursing home care only for those with limited assets and will penalize those who give away assets to qualify for Medicaid. People anticipating needing long-term care have come up with ingenious ways to try to get around the rules penalizing gifts of assets. Here we discuss some of the ways people used to be able to make gifts while avoiding a transfer penalty. You should be aware that, unfortunately, these techniques no longer work.

Half a Loaf Strategy

This used to be one of the most popular gifting strategies. A senior who anticipated needing long-term care would gift half of his assets to his heirs (preserving "half a loaf"), and use the rest to pay for Medicaid during the penalty period.

To gain a better understanding of this strategy, you may want to read our article describing how Medicaid transfer penalties are calculated. The key to this strategy was to exploit the prior method of calculating a transfer penalty (before the Deficit Reduction Act (DRA) in 2006). Under the prior law:

​Using the half a loaf strategy, individuals often made gifts to family members every month or every other month, depending upon state law. But now that the transfer penalty does not begin to run until a person applies for Medicaid and all of the other qualifications are met for Medicaid, periodic gifting will no longer work.

The strategy of purchasing an annuity to qualify for Medicaid still works for married couples, but there has been refinement in the law, making some of the older methods ineffective. (An annuity is when someone pays a lump sum of cash in exchange for a series of guaranteed future payments during that person's lifetime.)

The key to making this a successful strategy is that it converts an asset into a stream of monthly income for the spouse who does not need long-term care. This works because only the income of the applicant is considered toward eligibility; the income of the healthy spouse (called the "community spouse") is excluded. Purchasing an annuity turns an excess asset into income, so the asset “disappears” for Medicaid purposes.

The pre-2006 rules required only that the annuity be immediate and "actuarially sound" (based on life expectancy). There was no requirement that the annuity be purchased commercially, so private annuities were acceptable. This allowed for an annuity contract to be drawn up between family members that met the requirements. If the Medicaid applicant died earlier than expected, the family member would benefit by not having to pay the money back.

The pre-2006 rules also did not require that the money be paid back in substantially equal monthly payments, so in the example above, Karen could ask XYZ Financial to pay her interest only for eight years, followed by a balloon payment of the remainder in a single lump-sum payment. This technique helped to preserve the $100,000 for her heirs (because Karen might have passed on by then, leaving the entire $100,000 for beneficiaries).

Medicaid is wiser now, and anyone using this strategy will be disqualified from receiving Medicaid benefits. Those who purchase annuities must now meet these rules to qualify for Medicaid:

In addition, some states have added additional rules, such as requiring the annuity term to be significantly shorter than the purchaser's life expectancy.

As a Medicaid strategy, the purchase of a life estate was designed to exploit the definition of a gift, which is defined as a transfer for less than what the item is worth. With this strategy, an applicant for Medicaid “purchased” a right to live in the home of a child or other family member. The Medicaid applicant paid a sum to the child or family member for this right, based on the value of the life estate. The only problem is that there was no requirement that the applicant actually lives in the home! The net result was that this loophole basically allowed for a gift of money to a family member and imposed no responsibility on the applicant to actually live in the home. This was a perfect way to transfer money to family and protect it from any penalties imposed by Medicaid.

As with annuities, Medicaid wants to make sure that if a Medicaid applicant gives something away, that person receives something of equal value during his or her lifetime.

While spending or giving away money in the above ways will make you ineligible for Medicaid for a period of time, there are several types of asset transfers that won't disqualify you from getting Medicaid coverage for long-term care.

This article was is brought to you by the Ronald J. Fichera Law  Firm, where our mission is to provide trusted, professional legal services and strategic advice to assist our clients in their personal and business matters. Our firm is committed to delivering efficient and cost-effective legal services focusing on communication, responsiveness, and attention to detail.