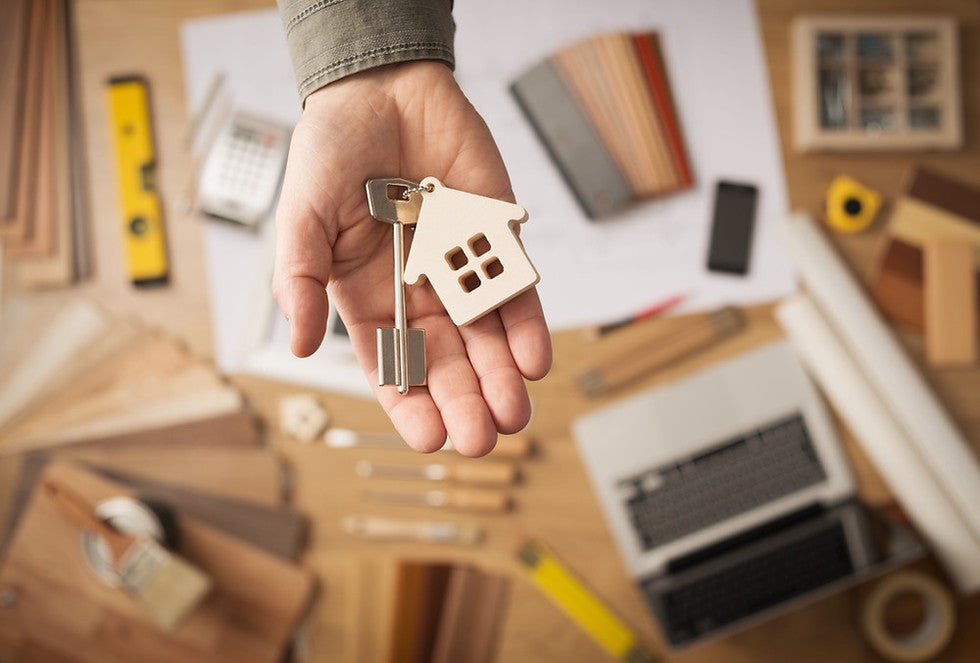 In recent months, Pennsylvania appellate courts addressed the issues of title insurer's liability for deed drafting errors, as well as a municipality's ability to collect fines for illegally constructed structures during the pendency of the property owner's appeal.

In Michael v. Stock, 2017 Pa. Super. 99 (2017), the Pezzola family were the owners of property situated in Bucks County, Pennsylvania. The property was comprised of two parcels: “Lot A,” on which a three-story hotel/restaurant and free-standing garage were constructed, and “Lot B,” which was vacant. The Pezzolas had taken title to Lot A and Lot B in separate transactions and, although the parcels were merged into a single parcel for real estate tax purposes, the metes and bounds descriptions of the parcels were never updated to reflect this merger.

Several years later, Stock entered into an agreement to sell the property (which she believed also included Lot B) to George E. Michael.

Michael paid an earnest money deposit of $120,000 toward the purchase price, proceeded to undertake due diligence, and submitted a land development application for the property. However, in the course of completing his due diligence, Michael learned that Stock did not hold title to Lot B, and proceeded to terminate the transaction. Thereafter, he filed a lawsuit against Stock seeking return of his earnest money deposit, as well as damages for costs incurred in submitting the land development application. In response, Stock submitted a claim to Commonwealth under the policy, which was denied.

Stock then filed a complaint joining Commonwealth as a defendant in the litigation asserting, inter alia, that Commonwealth's failure to include Lot B in the 1999 deed constituted a breach of its contractual obligations. In response, Commonwealth asserted that it had no duty to defend or indemnify Stock since the commitment only referenced Lot A, and made no mention of Lot B. The trial court entered summary judgment for Commonwealth on Stock's third-party complaint.

On appeal, our Superior Court reversed, and remanded the matter to the trial court for further adjudication. In issuing its ruling, the court noted that, at the time she purchased the property, Stock had sought a title insurance commitment from Commonwealth for her purchase of both parcels. For reasons unknown, Commonwealth failed to complete the necessary title work to discover that the Pezzolas had taken title to Lot B in a separate transaction, and that the metes and bounds description of the property had to be updated to account for this additional acreage. As such, the erroneous metes and bounds description set forth in the commitment and deed were arguably the result of Commonwealth's own negligence, and the matter had to be remanded to the trial court for consideration of whether Commonwealth was estopped from denying coverage due to its failure to properly describe the lands.

A municipality lacks authority to assess fines against a property owner for a zoning violation when it's under appeal.

In Borough of West Conshohocken v. Soppick, 2017 Pa. Comm. LEXIS 90 (2017), Joseph and Janet Soppick are the owners of a parcel of property situated in the Borough of West Conshohocken, Montgomery County, Pennsylvania. In 1996, the Soppicks applied for and received a building permit to construct a detached, one-story garage on the property. However, the Soppicks constructed an attached, two-story garage. A stop work order was issued in 1999, which advised the Soppicks that they were subject to daily fines if the work continued.

During the pendency of the Commonwealth Court appeal, the borough served the Soppicks with a notice advising that, since the trial court had affirmed the denial of their appeal, they would be assessed a daily of fine of $300 until the garage was removed. The borough then proceeded to file a declaratory judgment action against the Soppicks, and the Soppicks responded that they had no obligation to remove the garage while their appeal was pending and, as such, the borough could not levy fines against them during that time. The trial court entered judgment for the borough.

On appeal, the Commonwealth Court reversed. In issuing its ruling, the court noted that Section 617.2(a) of the Municipalities Planning Code (MPC), (53 P.S. Section 10617.2(a)) provides municipalities with the authority to levy fines against property owners who fail to correct zoning violations in a timely manner. However, this section also specifically states that the ability to levy fines is conditioned upon the property owner's failure to file a timely appeal from the violation notice. Since the Soppicks had timely appealed the violation notice, the borough lacked the authority to commence the enforcement action and the fines had to be stricken.

This article was provided by Frank Kosir, Jr. Esquire, a contributing author, and is brought to you by the Ronald J. Fichera Law  Firm, where our mission is to provide trusted, professional legal services and strategic advice to assist our clients in their personal and business matters. Our firm is committed to delivering efficient and cost-effective legal services focusing on communication, responsiveness, and attention to detail. For more information about our services, contact us today! For additional information and a free consultation please contact us.